what is Sōtō Zen Buddhism?

Sōtō Zen Buddhism is a Japanese school of the Mahayana Buddhist tradition that emphasizes seated meditation and non-conceptual thinking. Popularized by Dogen in the 11th Century, the Sōtō Zen tradition has since grown to attract people practitioners from across the world. Today, Sōtō Zen represents one of the largest unified Buddhist sect, with over 14,000 temples worldwide. In the US, Sōtō meditation centers can be found in most major metropolitan areas.

Sōtō is distinguished from the other major Zen schools, Rinzai and Obaku, by its focus on just-sitting, or shikan taza. Essentially, this approach emphasizes zazen as the key act of samadhi (enlightenment), as opposed to the other schools, which offer supplementary methods like koans as potential routes to the dissipation of the ego.

the Goal of Sōtō Zen?

The goal of Sōtō Zen, like other schools of Zen Buddhism, is the attainment of enlightenment, or satori. This is understood as the realization of one's own true nature, which is believed to be a state of complete clarity, peace, and understanding that is beyond words and concepts.

The attainment of enlightenment is considered to be the ultimate goal of the spiritual path, but it is also understood that the path itself is an ongoing process of self-discovery and cultivation. Along the way, practitioners may experience various stages of awakening and insight that bring them closer to the goal of enlightenment. Keeping with the broader Buddhist tradition, Zen practitioners emphasize the primacy of oneness. As such, Zen practitioners often seek to participate in this oneness to achieve experiences of samadhi (or moksha), the dissolution of the barrier between the self and all else.

In other words, Zen practitioners perceive the world as a conglomeration of false binaries. There is the “self vs. the other”, “good versus evil”, “love versus hate” and so on. Such artificial divisions give rise to unnecessary suffering and divisiveness, and can be overcome through zazen. The earnest Zen practitioner, thus practices meditation for the sake of realizing a consistent state of “not-two”, or an understanding that there is no self and no other, nor good nor evil. Everything simply is.

Ultimately, the goal of Sōtō Zen is the realization of one's own true nature, which is believed to be a state of complete clarity, peace, and understanding that is beyond words and concepts. This is seen as the ultimate goal of the spiritual path, but the journey itself is an ongoing process of self-discovery and cultivation.

the Practice of Sōtō Zen

The practice of Sōtō Zen involves a variety of disciplines and activities that are intended to help practitioners awaken to their true nature and to progress along the spiritual path. Here is a list of some key practices:

Like the rest of Zen Buddhism, Sōtō Zen emphasizes seated meditation, or zazen. The intent of this seated meditation practice is to distance the ego from the external world, relieving the practitioner of distracting stimuli and emotions, and ultimately culminating in a moment of samadhi, a full dissipation of the ego. In this enlightened state, Zen teachers suggest that the practitioner’s conventional frames of dualistic thinking melt away, and mature practitioners can apply this state of mind beyond the act of zazen to their everyday lives, prompting a consistent sense of serenity and purpose in every moment. In most gatherings, some form of zazen will take place. A typical sitting can range from 30 minutes to an entire day or even several days in more intensive settings.

Sōtō Zen is a school of Zen Buddhism that originated in China and was brought to Japan in the 13th century by the Zen master Dogen. The name "Sōtō" comes from the Chinese Caodong tradition, which was founded by the Zen master Dongshan Liangjie and is the basis of this school.

Zen itself originated with the teachings of the Guatama Buddha over 2500 years ago. Following the creation of the Chan school of Mahayana in China, the Chan school was brought to Japan and popularized as Zen Buddhism by Dogen in the 11th century. As Zen developed in Japan, numerous schools took shape, eventually coalescing into the three key veins of Zen that are still active today: Sōtō, Obaku, and Rinzai. These days, Zen continues to be one of the most popular Buddhist paths worldwide, bearing close resemblance to its Chinese and Korean cousins, Chan and Son.

The origins of Sōtō Zen can be traced back to the Chinese Caodong tradition and the teachings of the Zen master Dongshan Liangjie. Dongshan's teachings were transmitted to Japan by the Zen master Dogen in the 13th century, and Dogen is considered the founder of the Sōtō Zen school in Japan. Since its inception, Sōtō Zen has played a significant role in the development of Zen Buddhism in Japan and has influenced the spread of Zen Buddhism around the world. It has produced many influential teachers and spiritual leaders over the centuries and continues to be a vital and vibrant tradition today.

the Lineages of Sōtō Zen and

There have been many prominent teachers and spiritual leaders within the Sōtō Zen tradition over the centuries. Here are a few examples:

These are just a few examples of the many teachers and lineages that have played a role in the development and transmission of the Sōtō Zen tradition. There have been many other influential teachers and spiritual leaders within this tradition over the centuries.

Below you will find the places around the world, that practice this path.

Bamboo in the Wind 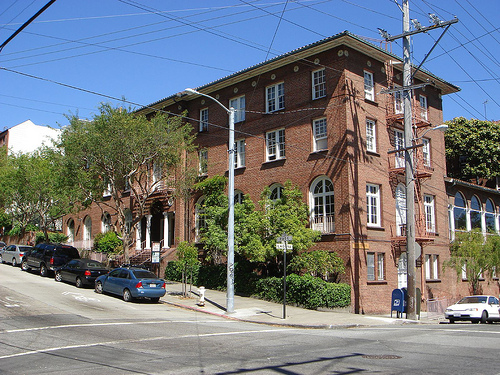 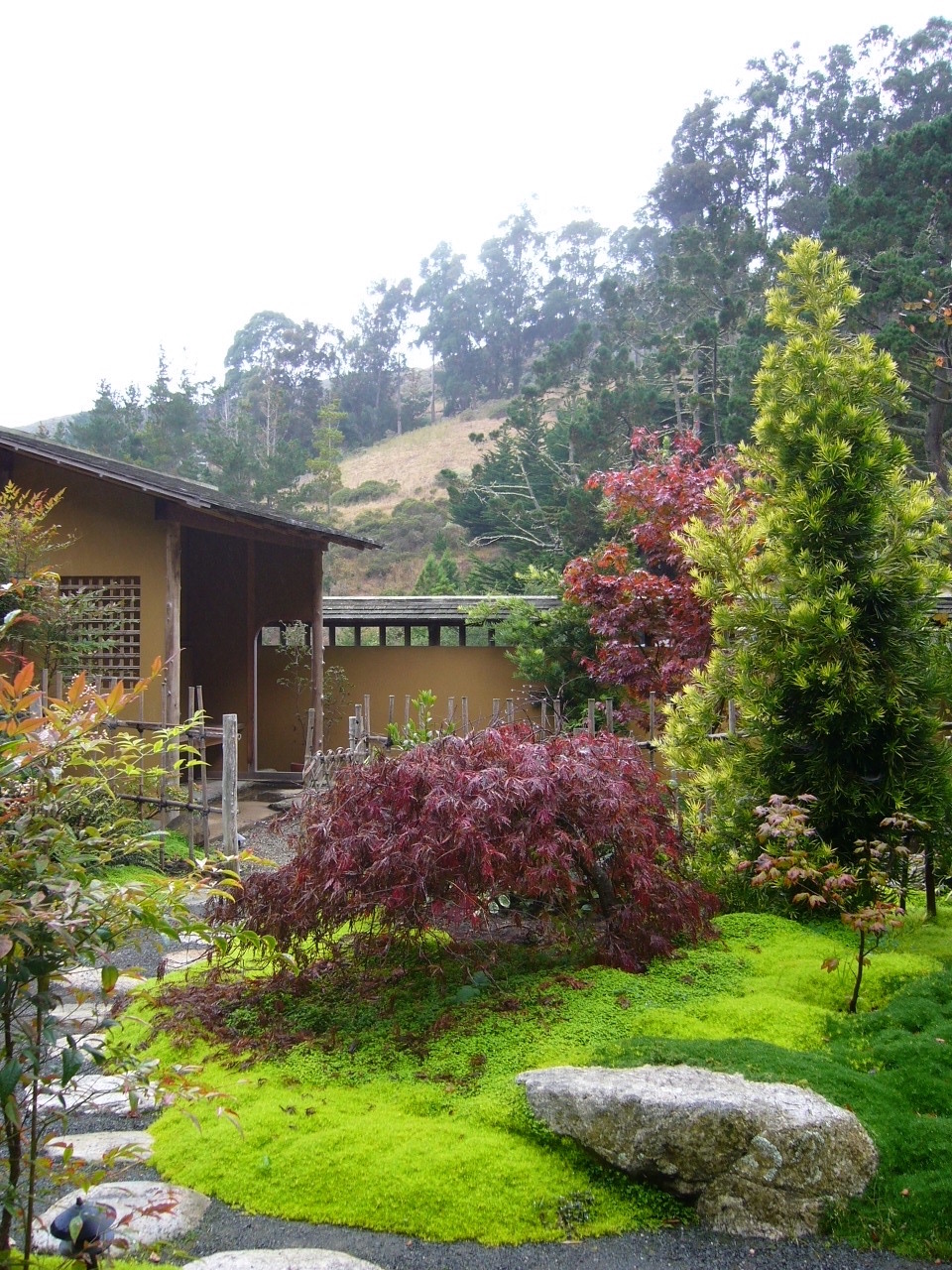 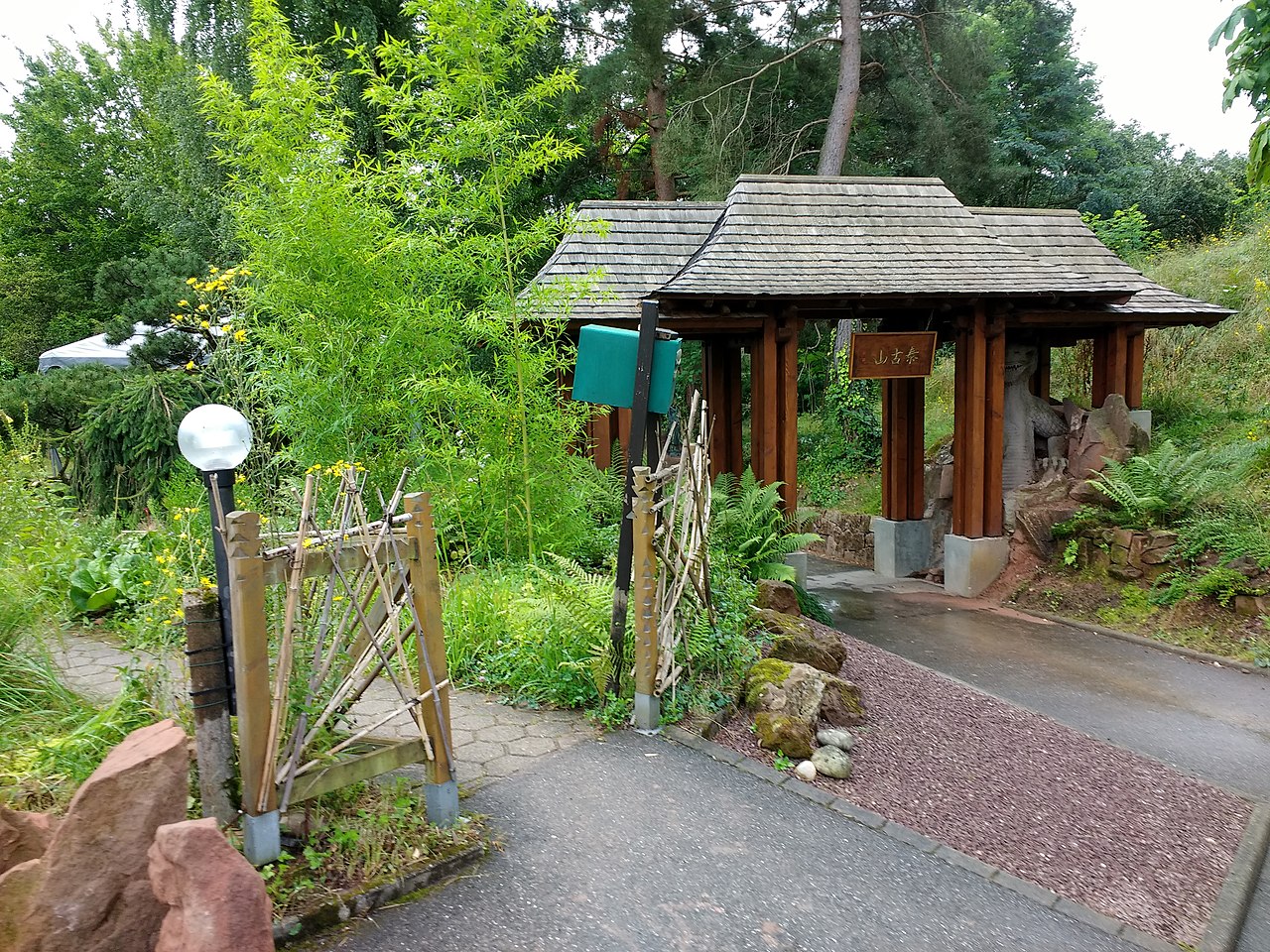 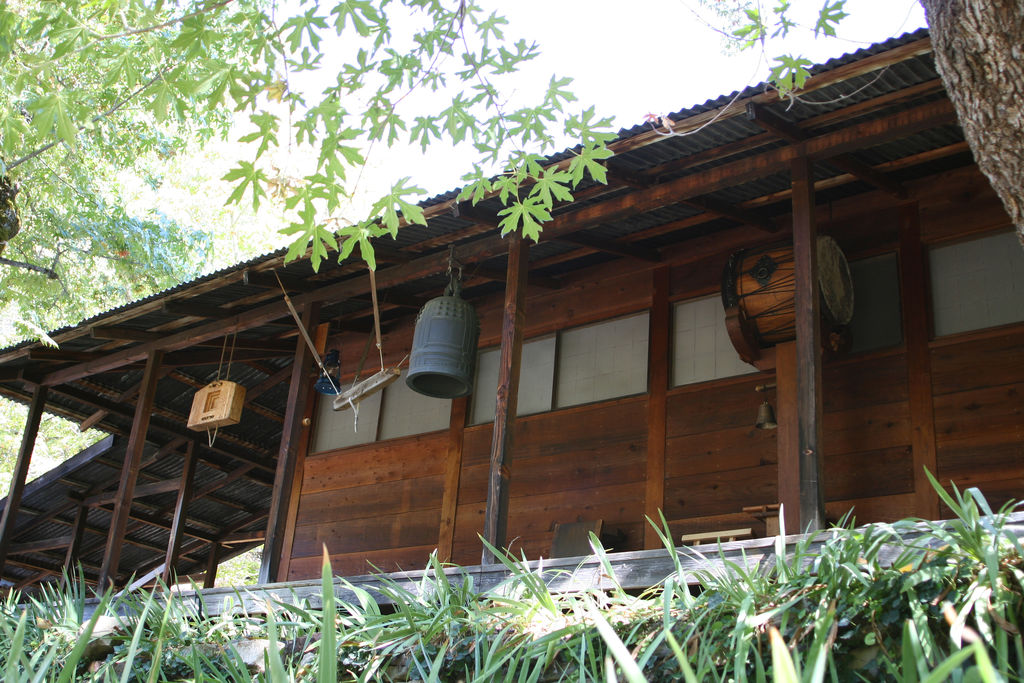 Derek Bergmann is a secondary teacher and writer focusing on philosophy and religious studies. Though he currently call Los Angeles home, Derek grew up in the Bay Area and also spent some time living in a religious commune in Switzerland. Derek is fascinated by peoples' diverse and idiosyncratic relationships with the transcendent, and is always eager to explore the sacred practices and places that serve as bridges to fullness.